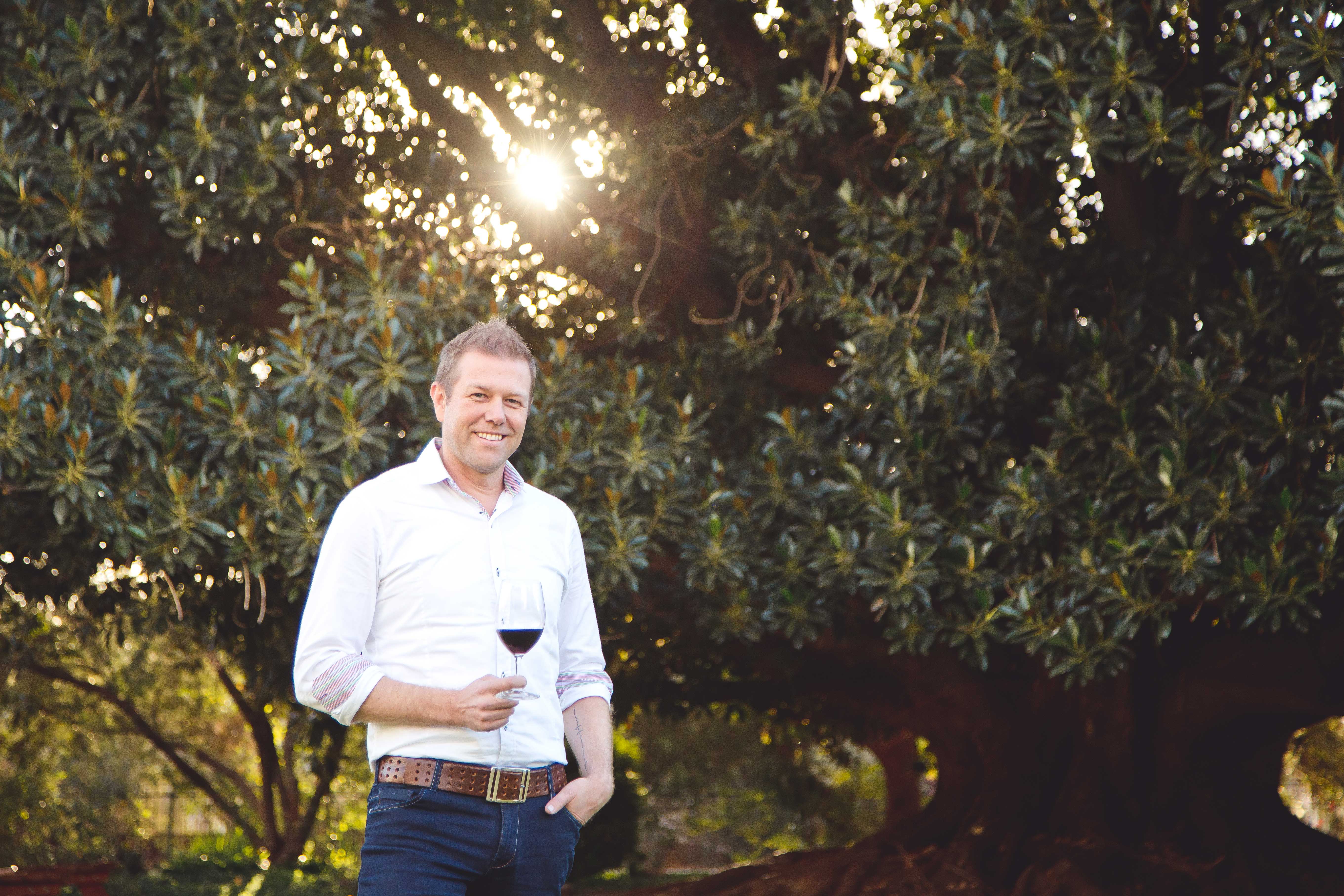 Scott McWilliam is a sixth generation winemaker, so it is fair to say that he was born into the Australian wine industry. Needless to say, it didn’t take long before he started working in the family business, Scott was only 14 when he began helping out at Hanwood Estate in the Riverina.

Throughout his teen years he worked during school holidays within the cellar and the vineyards gaining invaluable insight into how wine is grown and made. After leaving school, at the age of nineteen Scott headed to the famous Bordeaux region in France, for his first full vintage within Entre deux Mers. Scott then completed a Bachelor of Science at the Australian National University and a Post Graduate degree in Oenology (Winemaking) at the University of Adelaide. Scott also gained enormous experience during his time working for the prestigious Australian Wine Research Institute in Adelaide.

Scott formally joined the McWilliam’s winemaking team in 2000, in the Riverina. In 2001 his father sent him to Beaujolais France for vintage, to gain additional skills and experience. In 2005 he moved to California to spend a year launching and promoting McWilliam’s Wines across the USA, working closely with the E&J Gallo team, and spending a harvest at their Sonoma winery.

In 2006 Scott moved to the Hunter Valley and rose to the level of Senior Winemaker and Winery Manager, in charge of making some of the most highly prized wines in Australia, including James Halliday Shiraz of the year for the 2011 Maurice O’Shea Shiraz, and the multiple trophy winning and globally praised Lovedale Semillon.

During this time, he established himself as one of Australia’s brightest and most promising wine industry professionals, being selected in the Winemaker’s Federation of Australia Future Leaders program and representing his country as a senior judge at the prestigious Mundus vini Wine Awards, one Europe’s largest wine shows.

After leaving winemaking Scott joined the McWilliam’s board in the role of Company Director and UK General Manager, relocating temporarily to London to help reset the marketplace with a new distributor, before returning to his new home in Sydney to assist the Export Sales and Marketing team, particularly with sales support within China.

Scott’s passion for wine education led him to restart the McWilliam’s Academy of Wine and complete the prestigious Wine & Spirits Education Trust diploma level, to eventually become an accredited teacher.

Scott has been a proud global ambassador for McWilliam’s Wines for over two decades. His love for wine, the wine industry, and family legacy, drives his passion and thirst for knowledge, and everything that is grapes to glass

SCOTT’S MUST HAVE WINE 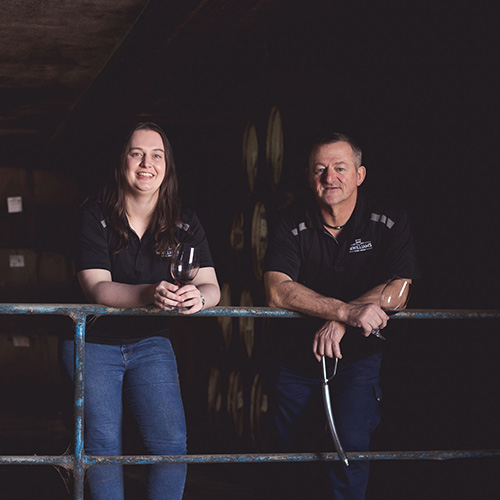